A Few Words from Triton's CEO 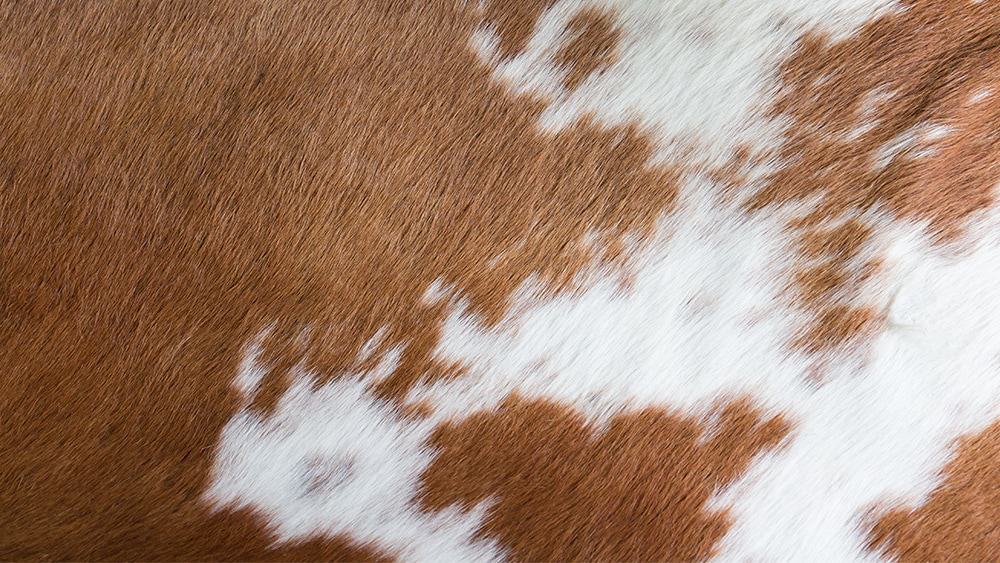 Recent floods in North Queensland reminded me of the resilience, difficulties and outside influences this industry faces. Recent articles in the media expect a sharp decline in slaughter stock availability in Australia following extensive drought across the eastern states and recent flooding across Queensland’s north. Estimates are about two percent reduction in the total national beef herd, which is around the 26-27 million head mark. This along with the compounding impact from the drought will have a significant impact particularly for processors. The impact is not felt initially but after these events when the progeny from this animals is not realised.

The outlook for Small stock across southern states is also expected to see a real tightening of supply through the winter period. New Zealand is not dis-similar to Australia’s southern states, a dry summer/autumn has seen the feed that is there not overly high in nutrients or quality.

The Australian Meat Processor Corporation has done some interesting recent work around profitability modelling in the processing industry. The research says over the last 10 years, a $25-a-head margin, at the slaughter floor for beef, is the kind of margin for a processor. At times where there’s greater supply than, potentially, capacity its much greater and vice versa.

The whole area of costs also sheds an interesting view. The cost of the animal is approx. 70% of the total “processing cost”. After that the main costs can be broken into labour, utilities and inspections costs. The cost of processing to post slaughter the report quotes “$360 a head in Australia, as an average, comparatively against New Zealand $305; the US $290; Argentina $205; and Brazil $172.”

The need for increased efficiencies, automation and positioning our products as non-commodity items would seem the best ways forward whilst we investigate further these types of studies.

As always we wish you the best as we move into the second quarter of the year, and until next time please let our team know how we can best serve your needs. 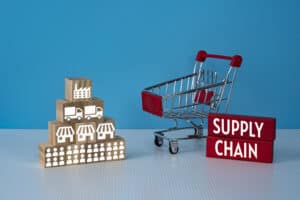 The Shipping and Chip Crisis and What this Means for You

The shipping and chip crisis has been in the news for months now. With all of the hype about it, customers are wondering how it 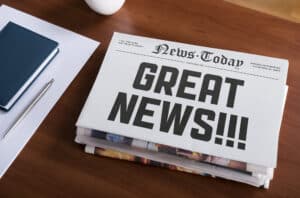